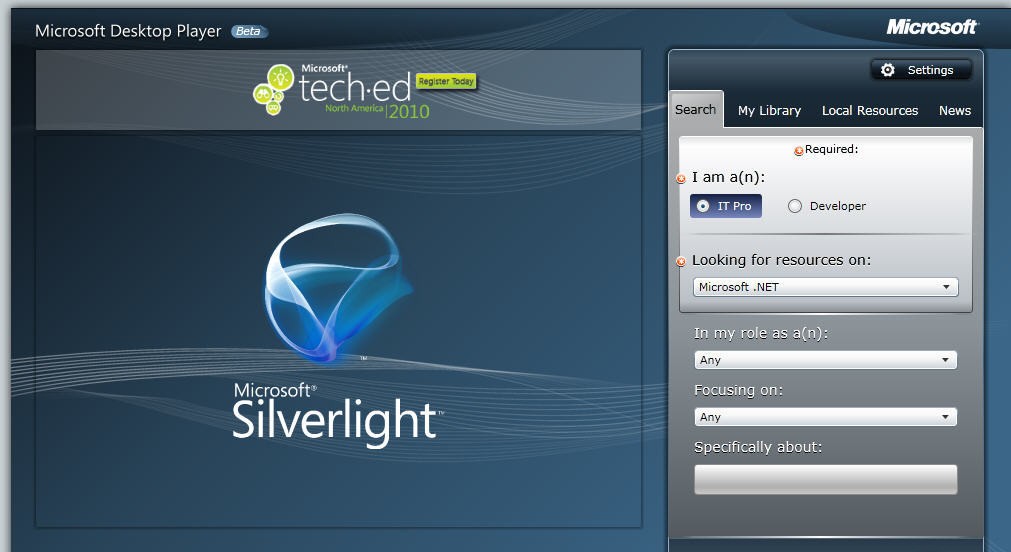 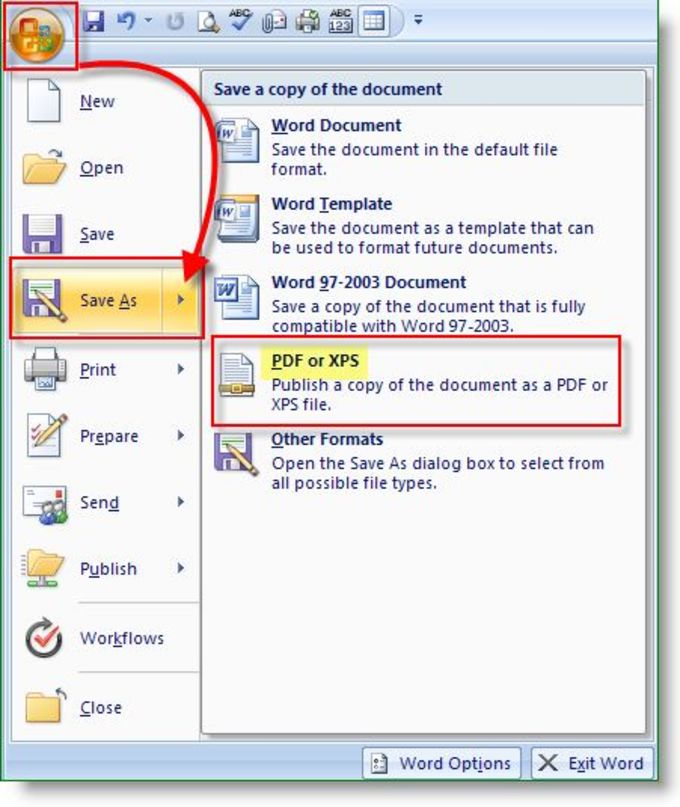 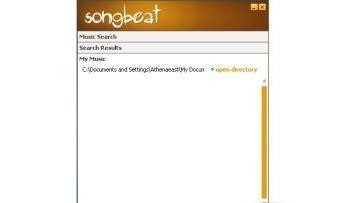 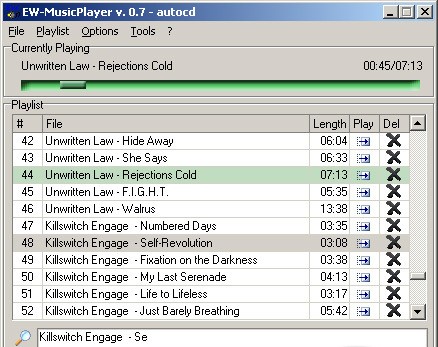 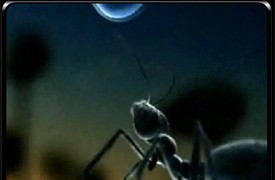 Video Player Pro Without Playlist Black - The Player That Offers You More!
By Video Player Pro : Flash player
Combine All Of Your Movies Into One Great Looking Professional Package. You can easily add as many movies as you like to the playlist Video Player Pro Comes In Different Versions To Suit Your Needs. ...
11 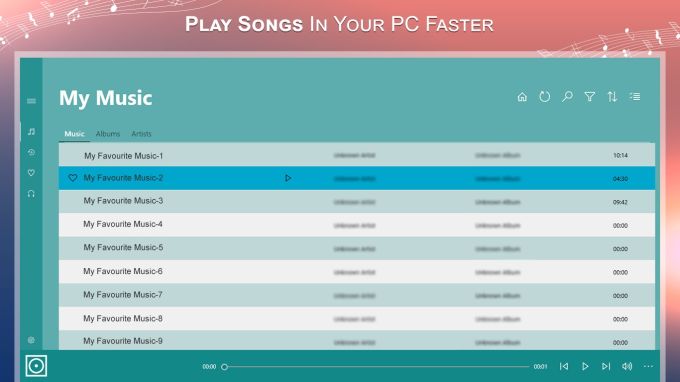 SimplePlayer
By Jaron ICT-Services : Audio
SimplePlayer is a free Audio Player that can play any audio file that is supported by Microsoft DirectX. The player is DirectShow based. An option to load Windows Media Playlists is there. The program is ...
2 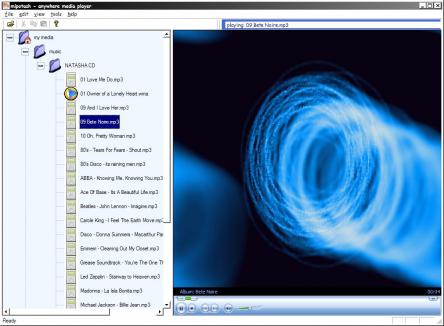 MP3 Shuffle
By MDR Applications (r) : Mp3 cutter
Simple MP3 player. Uses Microsoft Windows Media Player Control.You can use it to play the mp3 files in your computer. The user interface of this player is very simple, you can control play or stop ...
7 Alparysoft Video Quality Controller
By AlparySoft R&D : Video Tools
This product is created for the filtration of video of low quality and removing interlace effect in realtime. The program is implemented as a Microsoft? DirectShow? filter and can Connect to such players as: Microsoft ...
9 MP3playerBuilder
By Softomate : Flash player
MP3playerBuilder ?software which allows you to Create your own mp3/Podcast Player. It could your be fully your designed player or just player with your logo. Player could be placed in your DeskBar (taskbar panel) or ...
11 AniMusic Player
By Joshua Park : Flash player
AniMusic Player is a Spin off music player from AniPlayer, but more music centric. It is very simple and easy to use & learn. And best of all, its developed using the easy to understand ...
14