R.U.S.E. is an awesome, trial version Windows game, that is part of the category PC games with subcategory Strategy (more specifically Real Time Strategy) and has been created by Ubisoft. With R.U.S.E., you`ll definitely have to make use of creative strategies to boost your chances of winningMore about R.U.S.E.It`s available for users with the operating system Windows XP and previous versions, and it is available in different languages such as English, Spanish, and German. The software version is not available and its last update was on 6/28/2011. Since we added this game to our catalog in 2011, it has managed to obtain 22,952 downloads, and last week it had 35 downloads.The information about the install size of R.U.S.E. is currently not available. It`s a game very heavily used in some countries such as Australia, United States, and Italy.
​ 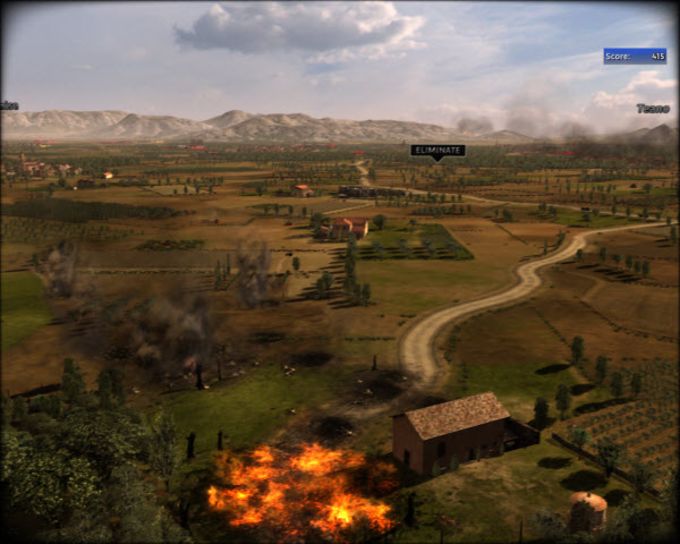