NeverWinter is a free-to-play, action-focused MMORPG (massively multi-player online role-playing game), which is set within the Dungeons & Dragons universe. Players create and develop their own character, choosing from one of eight established D&D character classes. The game itself is heavily story-driven and includes more solo content than many other MMORPGs on the market, albeit with plenty of multi-player content as well. Its main plus points include a robust, fast-paced combat system and a `Foundry` mode, which allows players to create their own quests. With that being said, it requires significant grinding to tackle later quests, especially for players who are not willing to utilize its pay-to-win mechanics. 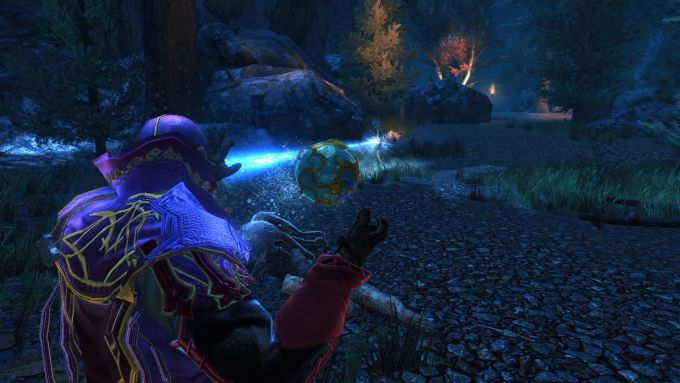